How are Markers Made? Facts You Have to Know! 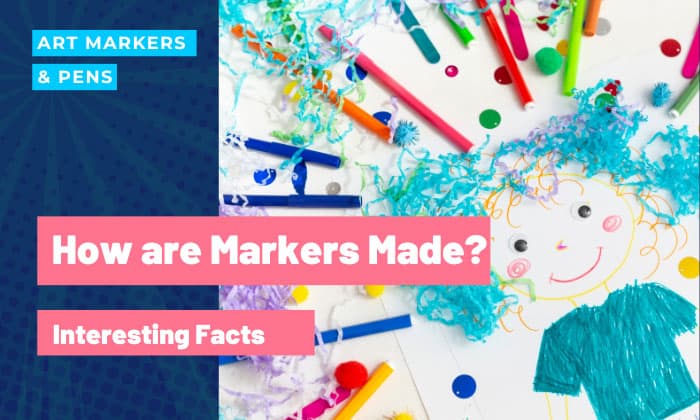 Are you curious about the chemicals and materials that go into making markers? If so, you’re in for a treat! Below, we will take a closer look at how markers are made, from the ingredients used to the manufacturing process.

Starting with a simple question can yield a complex answer, which is the case with markers. Markers are made from various materials, and the process of manufacturing them is complex and multi-step.

We’ll go over the steps involved in making markers, from sourcing the raw materials to producing the product. So, read on to learn about “How are markers made?”

Materials – What Are Markers Made Out of? 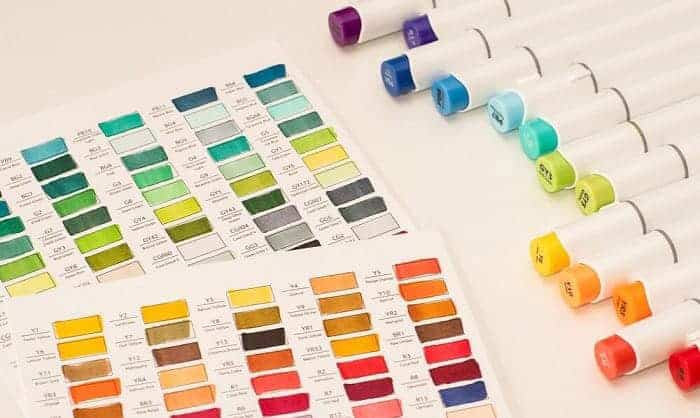 The materials to make a marker include those used in making the ink and the body components, such as the cap, tip, body, and ink reservoir.

Manufacturing Process – How Are Markers Made? 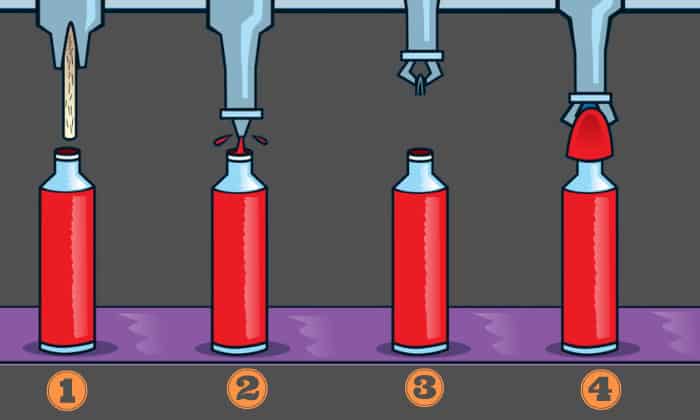 Marker ink is made of a solvent, colorants, and resin.

The components are mixed with water. Generally, water accounts for 10 percent of the marker’s total weight. Other additives and preservatives are also added to the mixture.

Examples of added additives include:

Examples of added preservatives include:

Every marker includes a cap, tip, body, and ink reservoir.

Each part is made in a separate marker manufacturing step as follows:

The cap is made in the same way as the maker’s body, However, its mold has a different shape. It is also not printed with a design.

A soft polyester material is molded into a cylinder to serve as the ink reservoir. It has an absorbent core, and it is filled up with ink. 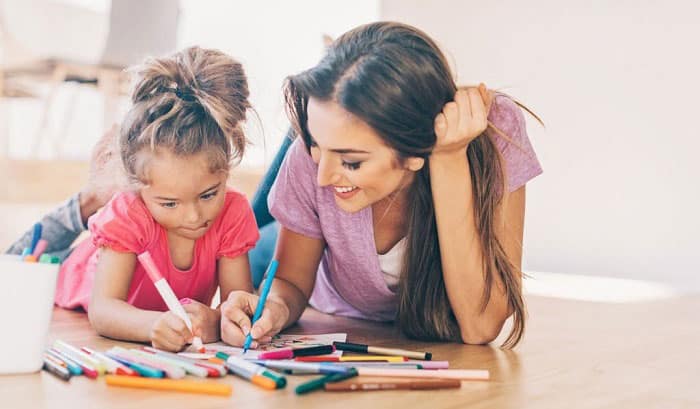 How do markers work?

If you make a DIY marker, you can delve deep into how markers work. But if you do not have the time to do so, here is a concise answer: the ink inside a marker travels through the barrel. It reaches the tip/nib, where it is laid down onto the surface that the tip/nib comes into contact with.

It works in the same way as other writing tools, such as highlighters.

How and when were markers invented?

The history of markers is a long one. It is believed that Sidney Rosenthal made the first modern marker in 1953 when he attached a felt tip to the end of a bottle of ink. But way before this, there were pens with nibs and quills used for similar purposes.

How is marker ink made?

Ink is a mixture of a solvent, colorants, and resin. In the past, it was made from natural extracts that had colors, like colored juices, plants, flowers, and animals. But, nowadays, other synthetic ingredients are added, such as additives and preservatives.

Toluol and xylol were synthetic solvents in marker dyes, but they are toxic. So, they are mostly replaced by safer alternatives like cyclic alkylene carbonates.

What are some Sharpie ingredients?

As a permanent marker, Sharpie shares the same ingredients as we have mentioned above.

What creates the marker scent?

Alcohol, being volatile and evaporative, is what primarily contributes to the scent of the ink. Alcohol evaporates fast when it meets air, and this is why marker ink has a noticeable scent.

For example, the paper can be treated with chemicals, such as waxes or oils, which enhance the smell of the ink. Another example is glossy paper, which tends to absorb more ink, resulting in a stronger scent.

Unfortunately, they are not. Crayola markers are made of ingredients derived from animals, to name a few: gelatin, animal fats, shellac. If you want vegan markers, you will have to look for other brands.

Also, here is another explainer video you can watch for more details.

Now, you know the complete answer to, “How are markers made?” Different ingredients are used to make the ink and other rigid parts of a marker. There are also many chemicals involved. Going forward, as markers are improved, manufacturing them can become even more complex. When that happens, let’s meet up again!

What is a Laundry Marker? Mark What’s Yours!